Tangier is a town in Accomack County, Virginia, United States, on Tangier Island in the Chesapeake Bay. The population was 727 at the 2010 census. Since 1850, the island's landmass has been reduced by 67%. Under the mid-range sea level rise scenario, much of the remaining landmass is expected to be lost in the next 50 years and the town will likely need to be abandoned. The people who came to settle the island permanently arrived in the 1770s and were farmers. In the late 19th century, the islanders began to become more dependent on harvesting crabs and oysters from the Chesapeake Bay. As the waterman livelihood became more important and more lucrative, there were often conflicts among the oyster dredgers and oyster tongers in the bay, and between those living in Maryland and those living in Virginia. Many people who live in Tangier speak a distinctive dialect of American English. Various scholars have disputed how much of the dialect is derived from British English lexicon and phonetics. Linguist David Shores has noted that, while it may sound like a British variety of English, the dialect is a distinct creation of its own time and place off the eastern shore of Virginia. The persistence of this dialectal variety is often attributed to the geographic isolation of the population from the mainland. Tangier Island is listed on the National Register of Historic Places. 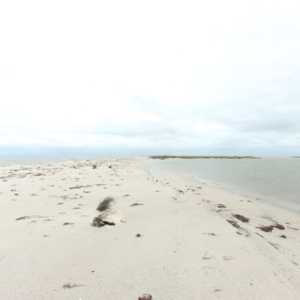 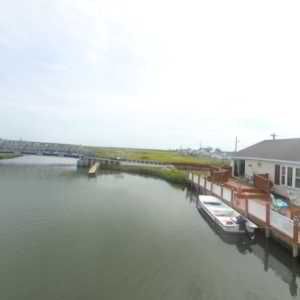 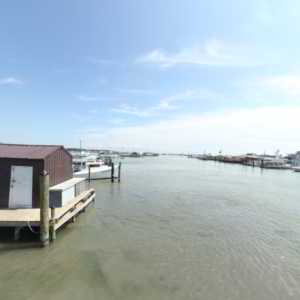 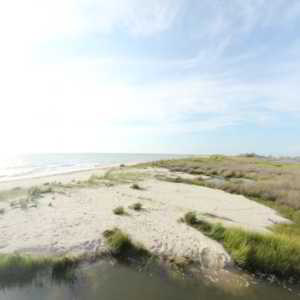 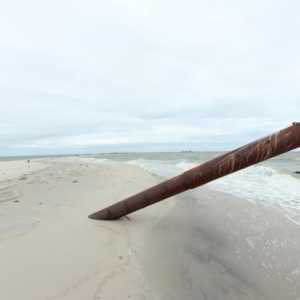 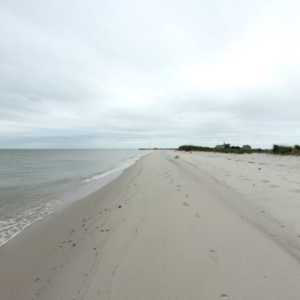 A close up view of disappearing shoreline.